If the ordinary generating function of a sequence 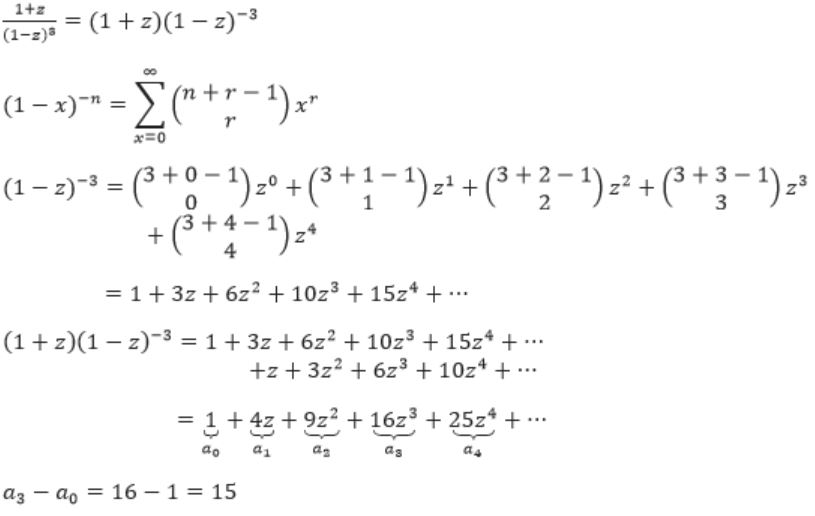 Let G be an arbitrary group. Consider the following relations on G:
R: ∀a,b ∈ G, aRb if and only if ∃g ∈ G such that a = gbg
R: ∀a,b ∈ G, aRb if and only if a = b-1
Which of the above is/are equivalence relation/relations?
Engineering-Mathematics       Set-Theory       GATE 2019       Video-Explanation
Question 4 Explanation:
A relation between the elements of a set is symmetric, reflexive and transitive then such relation is called as equivalence relation.
Consider Statement R1:
Reflexive:
aR1a
⇒ a = g-1ag
Left multiply both sides by g
⇒ ga = gg-1ag
Right multiply both sides by g-1
⇒ gag-1 = gg-1agg-1
⇒ gag-1 = a [∴ The relation is reflexive]
Symmetric:
If aR1b, then ∃g ∈ G such that gag-1 = b then a = g-1bg, which is Correct.
⇒ So, given relation is symmetric.
Transitive:
The given relation is Transitive.
So, the given relation R1 is equivalence.
R2:
The given relation is not reflexive.
So, which is not equivalence relation.
Such that a ≠ a-1.
So, only R1 is true.
Let X be a square matrix. Consider the following two statements on X.
I. X is invertible.
II. Determinant of X is non-zero.
Which one of the following is TRUE?
Engineering-Mathematics       Linear-Algebra       GATE 2019       Video-Explanation
Question 5 Explanation:
X is invertible means, that X is non-singular matrix.
That means we can also say that determinant of X is non-zero.

Let G be an undirected complete graph on n vertices, where n > 2. Then, the number of different Hamiltonian cycles in G is equal to

Statement (i) is true

Statement (i) and (ii) both are true.
Answer: (C)
Video Explanation

Here ‘a|b’ denotes that ‘a divides b’, where a and b are integers. Consider the following sets:

Which of the above sets satisfy φ?

Engineering-Mathematics       Propositional-Logic       GATE 2019       Video-Explanation
Question 9 Explanation:
The first order logic gives the meaning that if z is a prime number then there exists another prime number in the set which is larger than it.
One of the case:
If -7 is a number which is prime (either divided by -7 or 1 only). then there exists some number like -3 which is larger than -7 also satisfy the property (either divided by -3 or 1 only).
So, S3 is correct
It’s true for all integers too.

The absolute value of the product of Eigen values of R is ______. 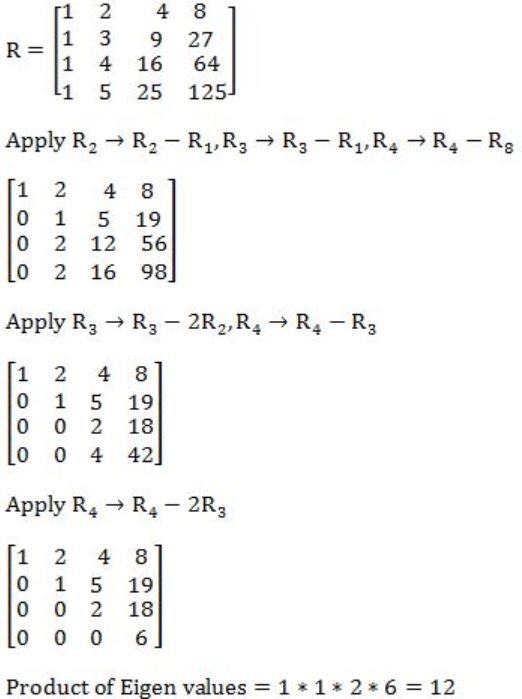 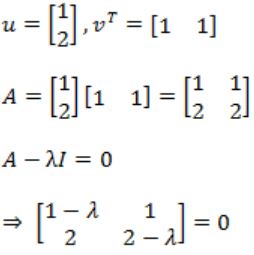 Two people, P and Q, decide to independently roll two identical dice, each with 6 faces, numbered 1 to 6. The person with the lower number wins. In case of a tie, they roll the dice repeatedly until there is no tie. Define a trial as a throw of the dice by P and Q. Assume that all 6 numbers on each dice are equi-probable and that all trials are independent. The probability (rounded to 3 decimal places) that one of them wins on the third trial is __________.

The chromatic number of the following graph is _______. 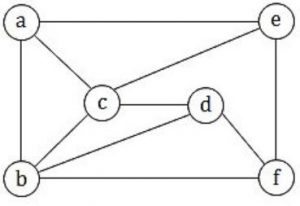 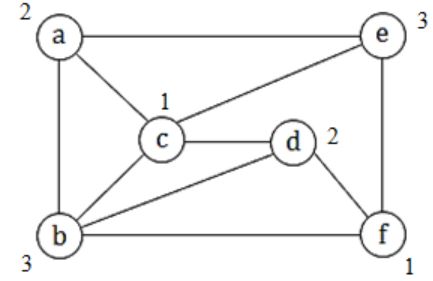 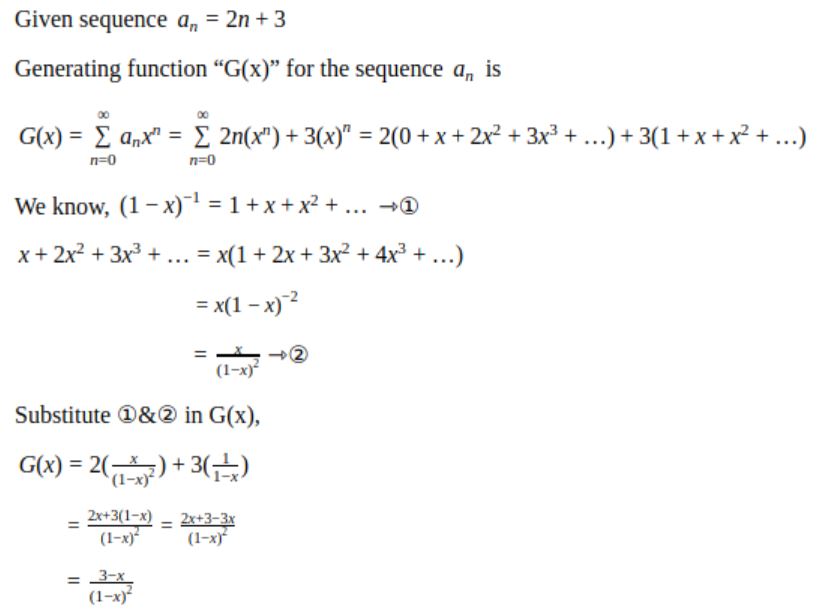 Assume that multiplying a matrix G1 of dimension p×q with another matrix G2 of dimension q×r requires pqr scalar multiplications. Computing the product of n matrices G1G2G3…Gn can be done by parenthesizing in different ways. Define GiGi+1 as an explicitly computed pair for a given parenthesization if they are directly multiplied. For example, in the matrix multiplication chain G1G2G3G4G5G6 using parenthesization(G1(G2G3))(G4(G5G6)), G2G3 and G5G6 are the only explicitly computed pairs.

Engineering-Mathematics       Linear-Algebra       GATE 2018       Video-Explanation
Question 17 Explanation:
→ As per above information, the total number of scalar multiplications are 2173.
→ Optimal Parenthesization is:
((F1(F2(F3 F4)))F5)
→ But according to the problem statement we are only considering F3, F4 explicitly computed pairs.
Consider the first-order logic sentence
φ ≡ ∃s∃t∃u∀v∀w∀x∀y ψ(s,t,u,v,w,x,y)
where ψ(s,t,u,v,w,x,y) is a quantifier-free first-order logic formula using only predicate symbols, and possibly equality, but no function symbols. Suppose φ has a model with a universe containing 7 elements.
Which one of the following statements is necessarily true?
Engineering-Mathematics       Propositional-Logic       GATE 2018       Video-Explanation
Question 18 Explanation:
φ = ∃s∃t∃u∀v∀w∀x∀y ψ (s,t,u,v,w,x,y)
“∃” there exists quantifier decides whether a sentence belong to the model or not.
i.e., ~∃ will make it not belong to the model. (1) We have ‘7’ elements in the universe, So max. size of universe in a model = ‘7’
(2) There are three ‘∃’ quantifiers, which makes that a model have atleast “3” elements. So, min. size of universe in model = ‘7’.
(A) is False because: (2)
(B) is true
(C) is false because of (1)
(D) is false, because these all models with size {3 to 7} not only ‘7’. 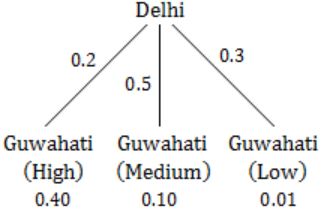 .
Consider the following statements.
(I)P does not have an inverse
(II)P has a repeated eigenvalue
(III)P cannot be diagonalized
Which one of the following options is correct?
Engineering-Mathematics       Linear-Algebra       GATE 2018       Video-Explanation
Question 21 Explanation:

Though the multiple of a vector represents same vector, and each eigen vector has distinct eigen value, we can conclude that ‘p’ has repeated eigen value.
If the unique eigen value corresponds to an eigen vector e, but the repeated eigen value corresponds to an entire plane, then the matrix can be diagonalized, using ‘e’ together with any two vectors that lie in plane.
But, if all eigen values are repeated, then the matrix cannot be diagonalized unless it is already diagonal.
So (III) holds correct.
A diagonal matrix can have inverse, So (I) is false.
Then (II) and (III) are necessarily True.

Let G be a graph with 100! vertices, with each vertex labeled by a distinct permutation of the numbers 1, 2, …, 100. There is an edge between vertices u and v if and only if the label of u can be obtained by swapping two adjacent numbers in the label of v. Let y denote the degree of a vertex in G, and z denote the number of connected components in G.

Let c1, cn be scalars not all zero. Such that the following expression holds:

where ai is column vectors in Rn. Consider the set of linear equations.

Then, Set of equations has

Let T be a binary search tree with 15 nodes. The minimum and maximum possible heights of T are:

Maximum possible height is when it is a skewed tree left/right. 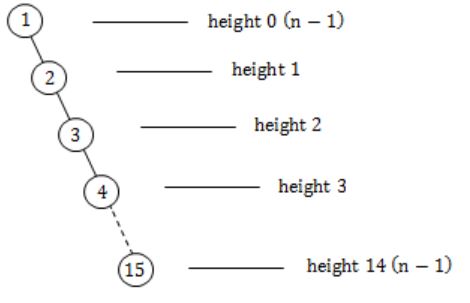 So the minimum and maximum possible heights of T are: 3 and 14 respectively.

Engineering-Mathematics       Probability       GATE 2017 [Set-1]       Video-Explanation
Question 27 Explanation:
Given that, Y = max(X,0),which means, Y is 0 for negative values of X and Y is X for positive values of X.
Median is a point, where the probability of getting less than median is 1/2 and probability of getting greater than median is 1/2.
From the given details, we can simply conclude that, median is 0. (0 lies exactly between positive and negative values) 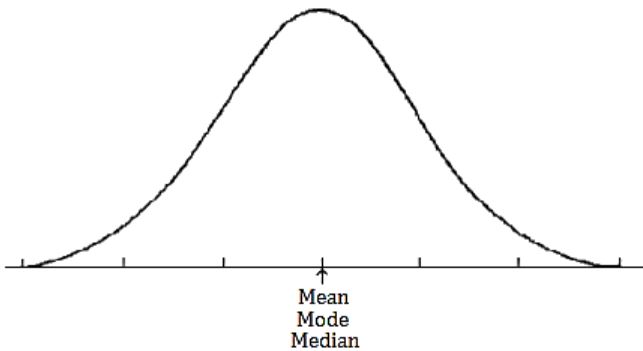 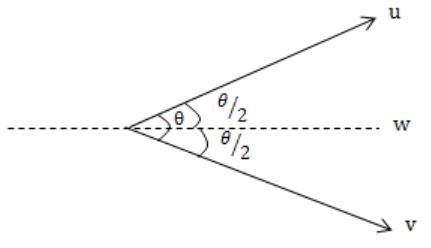 Let A be m×n real valued square symmetric matrix of rank 2 with expression given below.

Consider the following statements
(i) One eigenvalue must be in [-5, 5].
(ii) The eigenvalue with the largest magnitude must be strictly greater than 5.
Which of the above statements about eigenvalues of A is/are necessarily CORRECT?

The eigen values are,
|A-λI| = 0 (The characteristic equation) 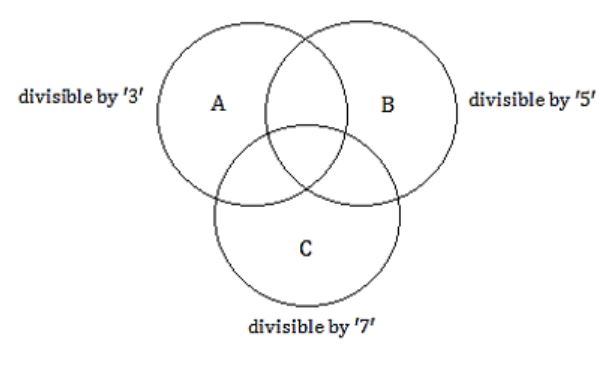 , then the constants R and S are, respectively. 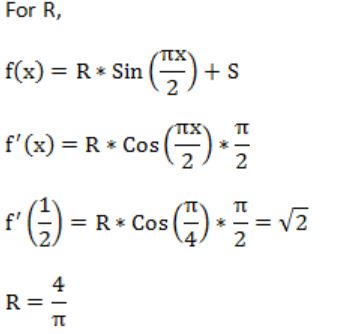 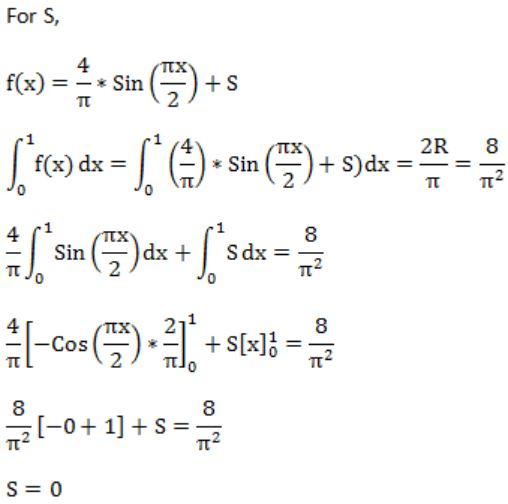 Consider the set X = {a,b,c,d e} under the partial ordering

The Hasse diagram of the partial order (X,R) is shown below. 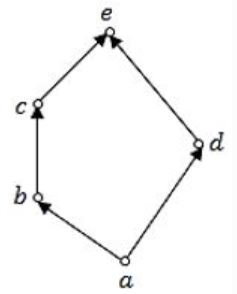 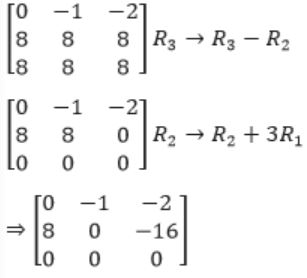 The number of non-zero rows of P + Q = 2,
So Rank = 2
Note: “Rank” is the number of independent vectors.
Method-1:
Each vector is a row in matrix.
Echelon form of a matrix has no. of zeroes increasing each rows.
The total non-zero rows left give the rank.
Method-2:
Find determinant of matrix, for 3×5, if determinant is ‘0’, the max rank can be 2.
If determinant of any n×n is non-zero, then rows proceed with (n-1)×(n-1).

G is an undirected graph with n vertices and 25 edges such that each vertex of G has degree at least 3. Then the maximum possible value of n is ___________.

. For a certain discrete random variable Y, there exists a scalar β∈[0,1] such that gy(Z)=(1-β+βz)N. The expectation of Y is

Mean of Binomial distribution of b(xj,n,p)= 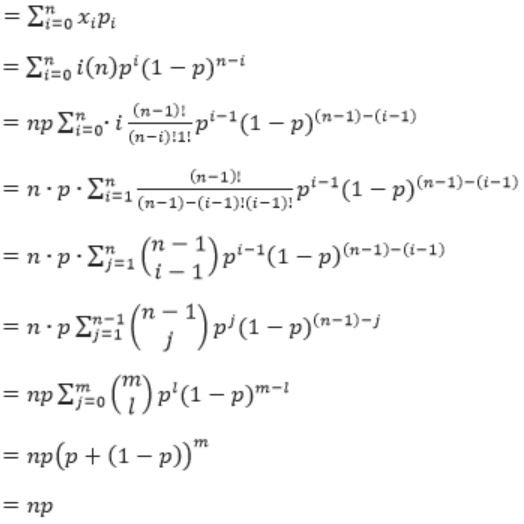 Let an be the number of n-bit strings that do NOT contain two consecutive 1s. Which one of the following is the recurrence relation for an? 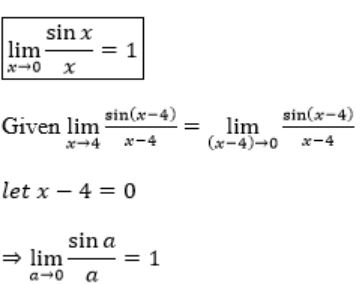 A probability density function on the interval [a,1] is given by 1/x2 and outside this interval the value of the function is zero. The value of a is _________.

We can observe that