In graphics, the number of vanishing points depends on
Graphics       Vanishing-pointer
Question 1 Explanation:
→Projections of lines that are not parallel to the view plane (i.e. lines that are not perpendicular to the view plane normal) appear to meet at some point on the view plane.
→This point is called the vanishing point. A vanishing point corresponds to every set of parallel lines.
The built-in base class in Java, which is used to handle all exceptions is
Java       Properties
Question 2 Explanation:
Throwable class is the built-in base class used to handle all the exceptions in Java.
Opportunistic reasoning is addressed by which of the following knowledge representation
Research-aptitude       Knowledge-representation
Question 3 Explanation:
→ Opportunistic reasoning:
It is a method of selecting a suitable logical inference strategy within artificial intelligence applications.
Opportunistic reasoning has been used in applications such as blackboard systems and medical applications.
→ Specific reasoning methods may be used to draw conclusions from a set of given facts in a knowledge base, e.g. forward chaining versus backward chaining.
→ However, in opportunistic reasoning, pieces of knowledge may be applied either forward or backward, at the "most opportune time".
→ An opportunistic reasoning system may combine elements of both forward and backward reasoning.
→ It is useful when the number of possible inferences is very large and the reasoning system must be responsive to new data that may become known.
The following steps in a linked list
p = getnode()
info (p) = 10
next (p) = list
list = p
result in which type of operation?
Data-Structures       Programming
Question 4 Explanation:
p = getnode() // Allocating memory for node and starting address of that node will store in the pointer “p”
info (p) = 10 // Storing the value of 10 into the info field of new node
next (p) = list // adding new node to the existing list.
list=p // the starting address of the list will
point to the new node
Shift reduce parsing belongs to a class of
Compiler-Design       Parsers
Question 5 Explanation:
→ A shift-reduce parser is a class of efficient, table-driven bottom-up parsing methods for computer languages and other notations formally defined by a grammar.
→ The parsing methods most commonly used for parsing programming languages, LR parsing and its variations, are shift-reduce methods. 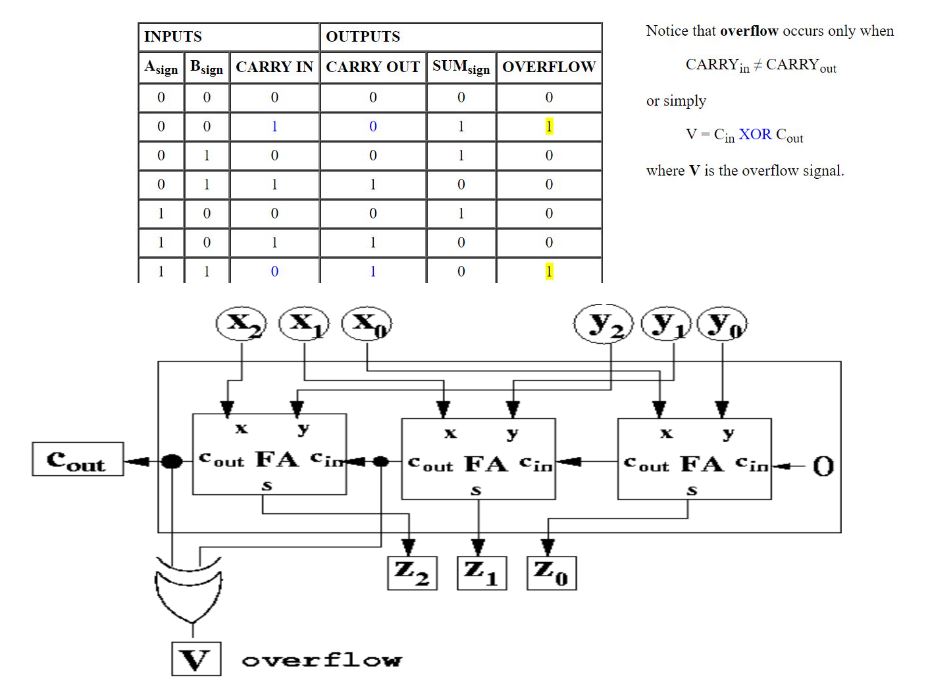 The number of edges in a ‘n’ vertex complete graph is ?
Engineering-Mathematics       Graph-theory
Question 9 Explanation:
Complete graph is an undirected graph in which each vertex is connected to every vertex, other than itself. If there are ‘n’ vertices then total edges in a complete graph is n(n-1)/2
What is the right way to declare a copy constructor of a class if the name of the class is MyClass?
Java       Class-function
Question 10 Explanation:
→Copy Constructor is a type of constructor which is used to create a copy of an already existing object of a class type.
→Declaration of copy constructor syntax is different from c++ to java.
→In C++, It is usually of the form class-name (Class_name &vn),
→In Java, the syntax is Class_name(class_name vn).
→So w.r.to C++ , option (B) is correct and w.r.to Java option (c ) is correct.
When two BCD numbers 0x14 and 0x08 are added what is the binary representation of the resultant number?
Digital-Logic-Design       Number-system
Question 11 Explanation:
In the BCD numbering system, a decimal number is separated into four bits for each decimal digit within the number. Each decimal digit is represented by its weighted binary value performing a direct translation of the number. So a 4-bit group represents each displayed decimal digit from 0000 for a zero to 1001 for a nine
Representation of the above two numbers in the 4-bit number format as follows
0x14 = 0001 0100
0x08 = 0000 1000
1. After performing the addition of the two binary numbers , we will get 0001 110
2. The lower value of BCD is 0000 which is 0 and upper value is1001 which is 9 If the four bit result of addition is greater than 9 and if a carry bit is present in the result then it is invalid and we have to add 6 whose binary equivalent is (0110)2 to the result of addition. Then the resultant that we would get will be a valid binary coded number
The result from the BCD addition is greater than 9,So we need to add to “6” to the result.
0001 1100
0000 0110
--------------
0010 0010 (22)
So, the final resultant number is 22
Which of the following sorting algorithms has the minimum running time complexity in the best and average case?
Algorithms       Sorting
Question 12 Explanation:
The number 1102 in base 3 is equivalent to 123 in which base system?
Digital-Logic-Design       Number-system
Question 13 Explanation:
Let us consider the base be ‘x’.
(1102)3 = (123) x
= 1x3x3x3 + 1x3x3 + 2 = 1x2 + 2x + 3
= 27 + 9 + 2 = 1x2 + 2x + 3
= x = 5
The number of elements in the power set of the set {{A,B},C} is
Engineering-Mathematics       Set-theory
Question 14 Explanation:
For ‘n’ elements in a set, there are 2n elements in the corresponding power set.
Given set = {{A, B},C}
Power set = { {{A, B}}, {C}, {{A, B}, C}}, ϕ}
So, total 4 elements are present in the power set.
What are the final states of the DFA generated from the following NFA?

Theory-of-Computation       DFA
Question 15 Explanation:
→An epsilon transition allows an automaton to change its state spontaneously, i.e. without consuming an input symbol.
→From the diagram, initially “q2” is final state.
→As there is epsilon transitions from qo to q1 and q1 to q2 and finally we reach the end state so q0,q1 are part of final states then q0,q1 and q2 are final states.

Which of the following strategy is employed for overcoming the priority inversion problem?
Operating-Systems       Process-threads
Question 18 Explanation:
Priority inversion is the condition in which a high priority task needs to wait for a low priority task to release a resource between the medium priority task and a low priority task.
What is the maximum number of characters (7 bits + parity ) that can be transmitted in a second on a 19.2 kbps line? This asynchronous transmission requires 1 start bit and 1 stop bit.
Computer-Networks       Serial-communication
Question 19 Explanation:
In asynchronous transmission mode, start bit and and stop bit is always required whereas in synchronous mode these bits are not required.
In the given question asynchronous transmission is mentioned and number of bits required is 10 bits. (7 data bits + 1 parity bit + 1 start bit + 1 stop bit )
Bandwidth = 19.2 kbps
Maximum number of characters transmitted in 1 second = (19.2 *1000)/10 = 1920
There are 19 questions to complete.